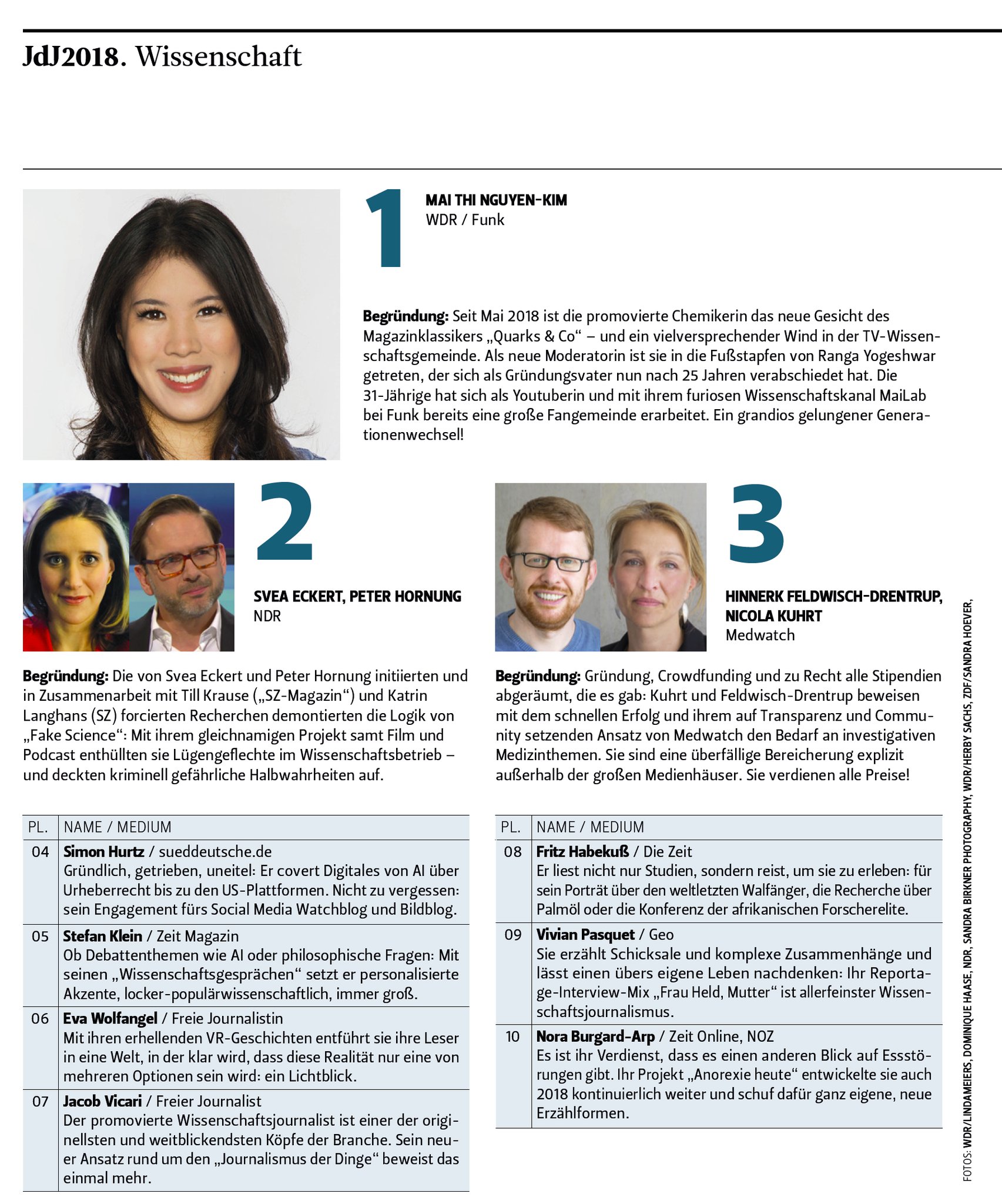 European Science Writer of the Year 2018! 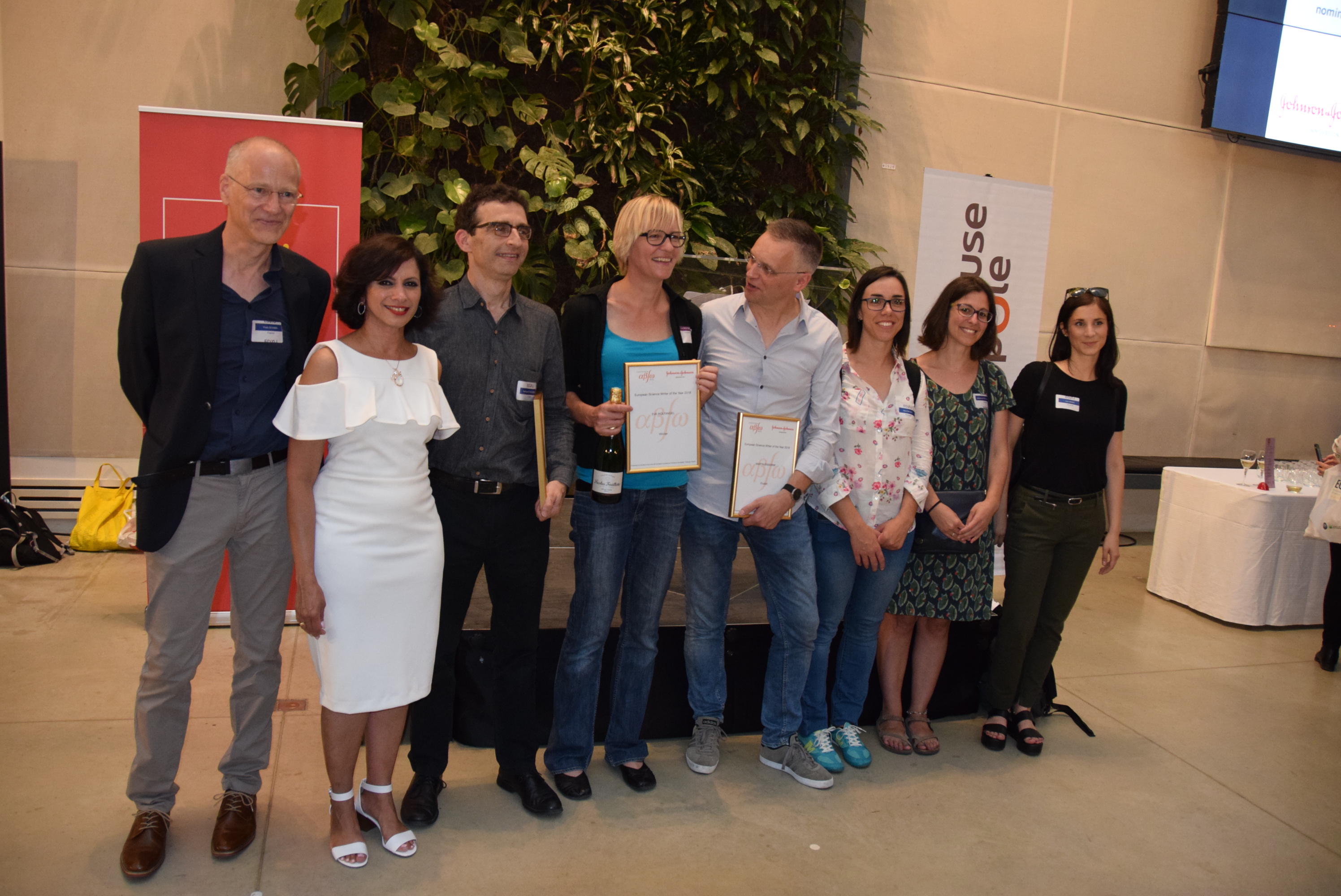 I am very honored that the jury of the Association of Britsh Science Writers (ABSW) has named me European Science Writer of the Year 2018! This prize is awarded once a year, and as afirst step the national science journalist organisations may nominate one candidate for their country. In January, the Association of German Science Journalists WPK nominated me as the German representative for this competition, which filled me with pride and joy. This year, outstanding colleagues from 20 European countries were nominated.

Here is a short jury statement, in which the English translation of the award-winning texts is also linked. The German versions can be found here on the homepage.